Here is a hot new video from Club Inferno.  Brandon Moore is a repeat offender and has been in and out of jail his whole adult life.  Dolan Wolf is a corrections officer who has been abusing Brandon for years.  Officer Dolan has developed a routine with Brandon.  The officer comes by each morning, and
Read More 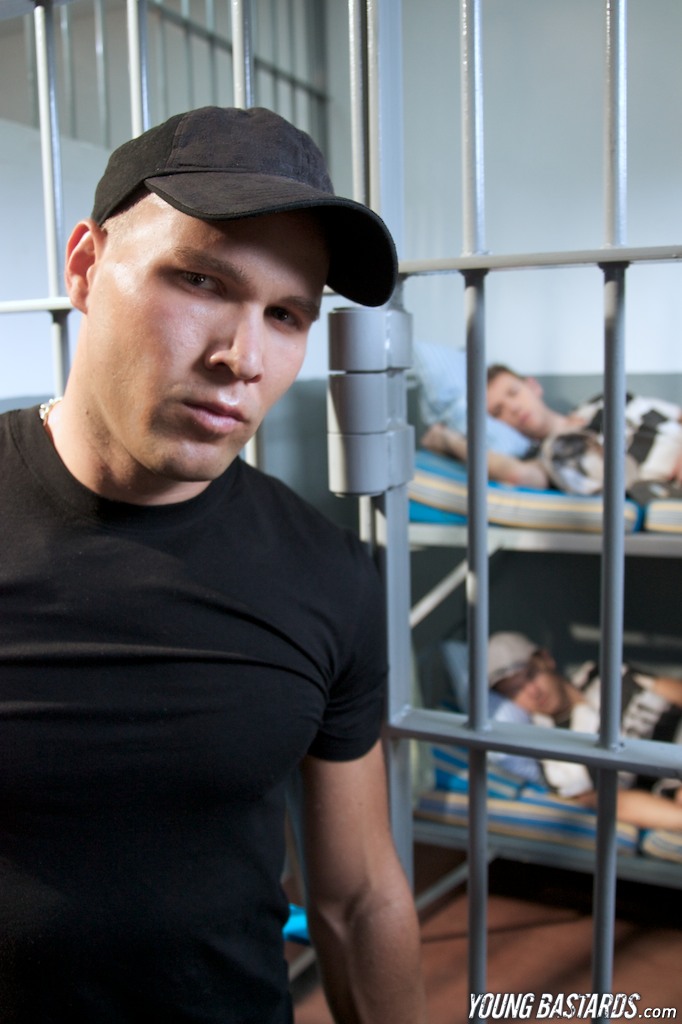 Fucking A French Twink Prisoner With A Big Uncut Cock