Often you will see smug criminals who haven’t yet realized where they are. They didn’t expect to be sent down to prison and see the whole thing as a joke. The prison guards love to see these kind of fools come into their jails because it allows them to take them down a notch and
Read More

Hot House just released a hot new prison sex video that I know you are going to like featuring Brian Bonds and Sean Duran.  Correctional Officer Brian Bonds is looking for inmate Sean Duran after Sean got into a fight earlier in the day with another prisoner.  Inmate Duran is brought into an interrogation room
Read More

We are looking for new cam models to get naked on cam for one of our new projects, Gay Cock Cam.  Gay Cock Cam already has thousands of models and tens of thousands of viewers waiting to pay you just for taking off your clothes.  You can perform solo and jerk your cock off, or
Read More 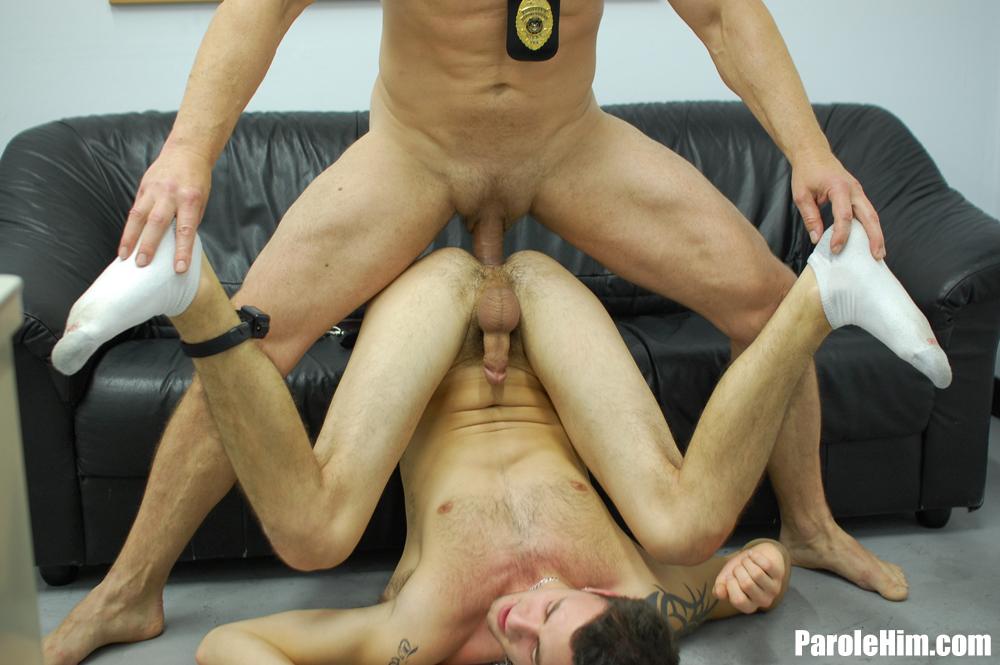